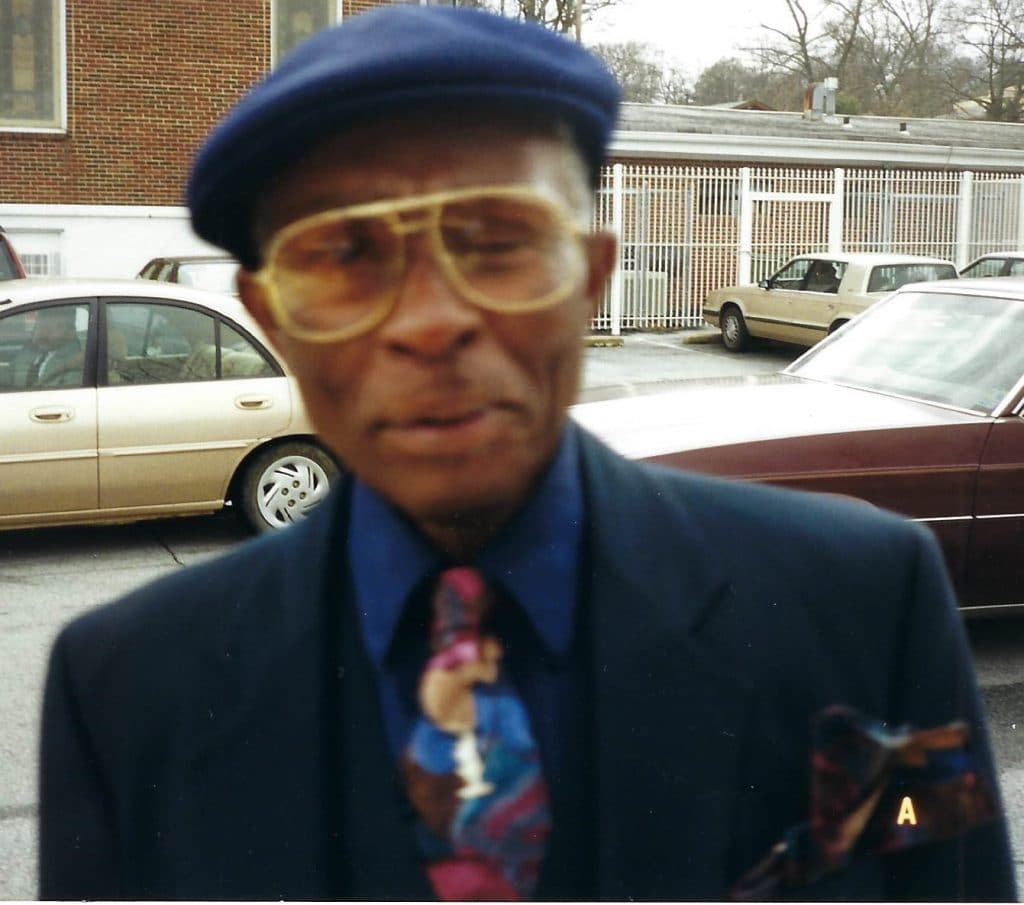 Mr. Whitfield Ross, age 83, of Atlanta, Georgia, passed away on September 25, 2017. On August 16, 1934, Mr. Ross was born in Yatesville, Georgia and attended Darnell Cookman Elementary and Turner High School. He spent most of his career working at Beers doing construction and security. Outside of work, you were likely to find Mr. Ross either in the kitchen or at the lake fishing. He was a passionate fisherman, fishing anywhere from the deep sea to local lakes. In the kitchen, his specialties were making his homemade “Sweet Whit” (BBQ sauce), his famous chow-chow, and biscuits. He enjoyed spending time with family and friends, as well as feeding them his delicious meals.

Mr. Ross enjoyed frequent breakfast conversations with his friends at McDonald’s. He was very involved with his neighborhood, assisting with neighborhood reunions at “Hunter Hills Community.” Even at his final home at St. Joseph’s Place in Atlanta, he was very involved and loved by his neighbors. He was a contributor to the Easter Seals Association, Father Flanagan’s Boys’ Home and Disabled American Veterans Commanders Club. He was also a leader in the National Committee to Preserve Social Security and Medicare.

With such a passion and love for life and people, Mr. Ross was loved by so many very devoted friends. He enjoyed meeting people and being outdoors. He also loved his family and was known at “Uncle Noot Noot” to his nieces and nephews.

Mr. Ross is preceded in death by his mother, Ella Mae Ross, his father, Claude Ross, his brothers Bernard Ross and Frank Ross, and his sisters Mildred Bishop and Ernestine Ross Clark. His survivors include his brother Eugene (Ann) Ross and sister Carolyn Marie (James) Jackson. Mr. Ross was a loving host of many nieces and nephews.