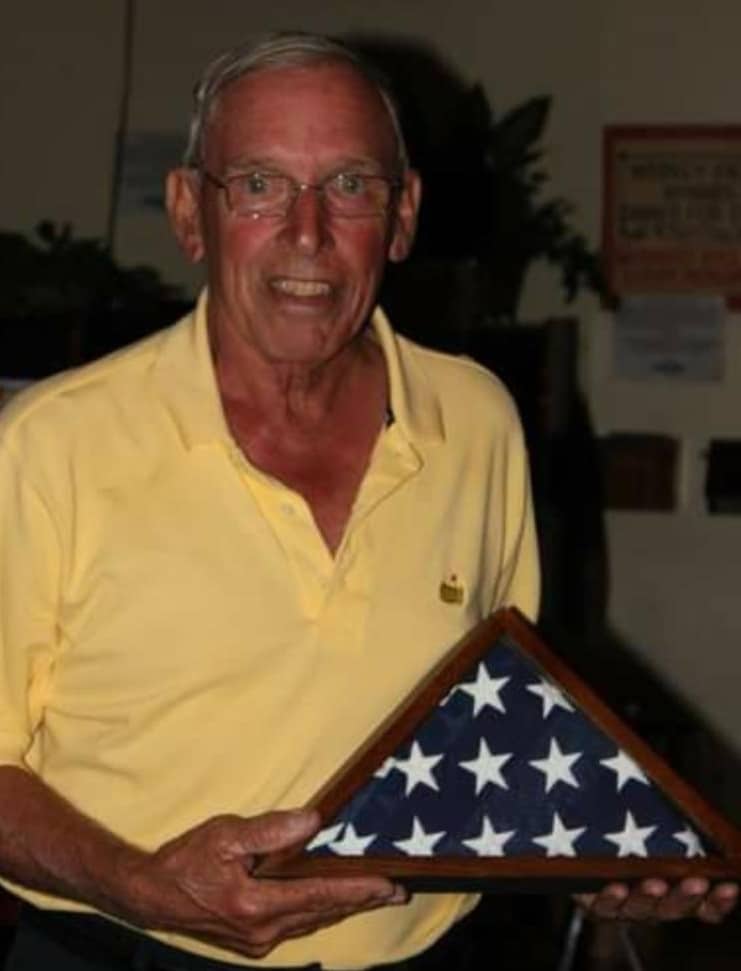 The greatest dad, friend, and golfer William M. Bowers (although lost in the rough for a while) finished his final hole on August 16, 2021.  He was not alone. We were with him on his final putt and was greeted by those who finished before him.

Bill was born on November 15, 1940 to George and Helen Bowers.  He joined the Marine Corp after graduating High School were he spent the majority of his enlistment as a sea going Marine. After his honorable discharge, he transitioned from living in the winter wonder land and moved to Florida and married Judy Tilley.   He worked as a mechanic and spent the vast majority of his career at Sunset Chevrolet in Sarasota Florida.

For anyone who knew him, he was harsh, but pushed you to be better. He expected more of you. He has supported us, pushed us, and loved us through thick and thin. He was an avid golfer and he followed the PGA, LPGA, and the Senior tour.  He also helped organize a weekly work golf group and played in multiple tournaments.  He even played on golf’s holy ground, St Andrews in Scotland.  He usually spent his evening either under the oak tree in front of the house or with his friends at the Eagles Club drinking Busch beer.

Cheers Daddy! Thanks for being more than a father, you were our daddy. The love we have for you has not ended. We will greet you with a beer on the 19th hole, but we will NOT be drinking Busch!

The Bowers family is being assisted by Georgia Cremation, 7500 Veterans Parkway, Suite A, Columbus, Georgia 31909, 706-577-0055. The family invites you to sharing a fond memory of Mr. Bowers below.