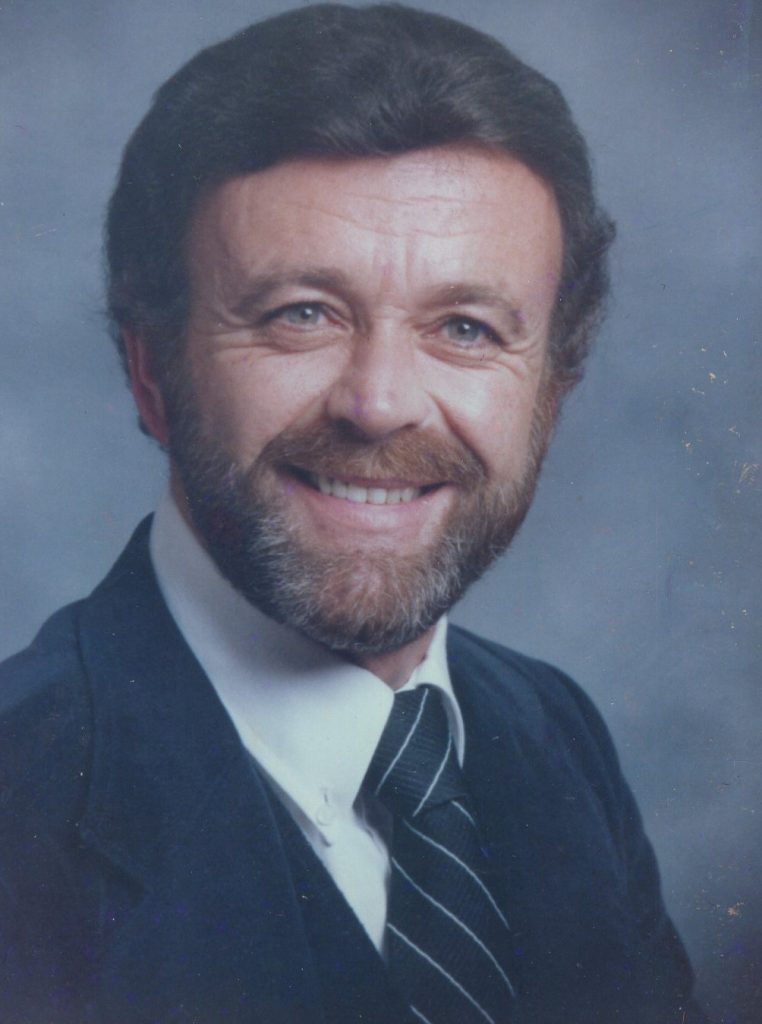 William “Bill/Bill Lee/Mr. Bill” Dennis Dick passed away on April 11, 2021, at his home in Fayetteville, Georgia. He was born and raised in Waukesha, Wisconsin and resided there many years. Wisconsin held a special place in his heart until the day he died.

Anyone else battling stage-four cancer would have passed away quietly. Bill, however, fought until the bitter end and continued to laugh at jokes and listen to family stories up until the last few moments of his Life.

Mr. Bill had a unique, quirky, relentless sense of humor. He could find reason to laugh even during the most mundane of life circumstances.

Bill was a true “guy’s guy” who had a variety of interests and hobbies. Bill could often be found working on cars, watching/playing basketball, riding his motorcycle or hanging out at the gym. He owned and drove numerous muscle cars over the years, including a factory-fuel-injected 1957 Chevy Bel-Air and a 1970 Corvette. He was also a nature lover and outdoorsman who enjoyed sitting around a campfire in his backyard while watching wildlife and feeding the birds.

Bill’s most recent hobbies included flirting with nurses at the hospital, striking up a conversation with anyone and everyone and buying random stuff on Amazon. He had a serious sweet tooth. Pecan pie was a frequent breakfast treat. As a young father, he often took the family to the local Boy Blue for ice cream.

Mr. Bill also had a serious professional side. He was a veteran of the US Navy, serving with pride on the flight deck of the aircraft carrier USS Shangri-La. A graduate of Business Administration at the Marquette University, he became a CPA and worked as an accountant.at Bielinski Brother s Homes, served as a former Comptroller of the City of Waukesha, Wisconsin and worked as an auditor for the State of Florida and the State of Indiana.

For many years Bill volunteered as basketball coach, Senior Center helper and group leader. He enjoyed meeting new people, and with his natural wit and charm, made many friends in the Atlanta area.

Please join us for “Mr. Bill’ s Bye Bye Party” in May.

The Dick family is being assisted by Georgia Cremation, 1086 Hwy 54 West, Fayetteville. Messages of condolence may be left at www.GeorgiaCremation.com. 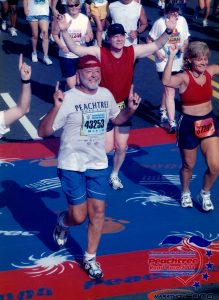 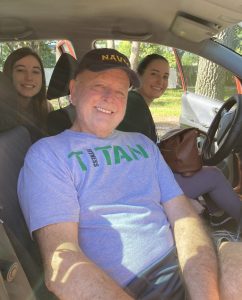 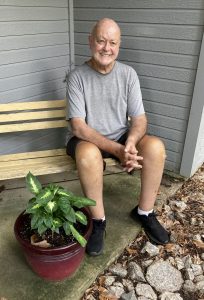 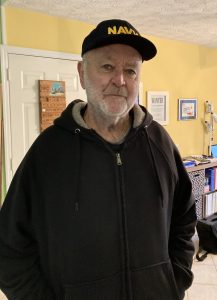 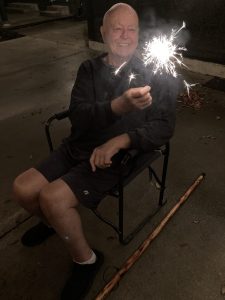