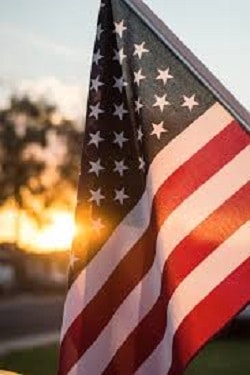 Bill was born November 7, 1949 in New York, New York to John and Jacqueline Sitler.  He joined the United States Army in 1969 and after a remarkable career, retired as a Major in 1989. Bill married the love of his life, Andrea, in 1970. He was a father to two children and “Pop” to two grandchildren. Bill was a gifted musician and a talented leader, qualities he instilled in his children. He loved his family deeply. Bill was a good man.

A Graveside Service with full military honors will be held 11:00 AM EST on Tuesday, March 3, 2020 at Ft Mitchell National Cemetery.

In lieu of flowers, donations may be made to Columbus Hospice or the Gary Sinise Foundation.

The Sitler family is being assisted by Georgia Cremation, 7500 Veterans Parkway, Suite A, Columbus, Georgia 31909, 706-577-0055. The family invites you to leave a condolence or share a fond memory of Bill below.