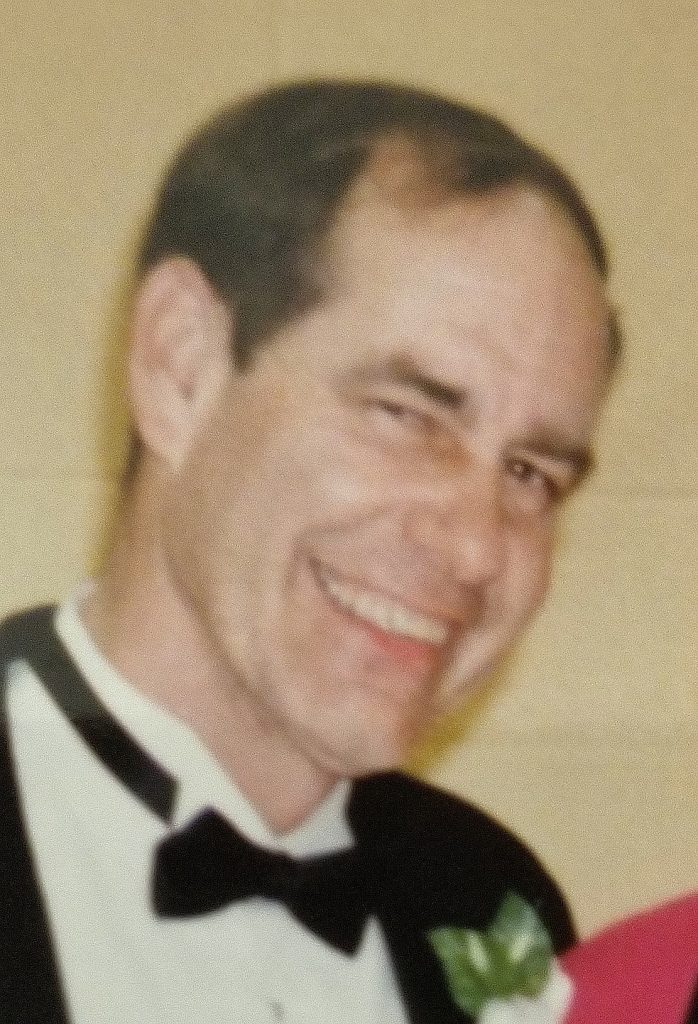 William Jennings “Bill” Andrews was born April 23, 1944, in Hollywood, Calif., which was a portentous birthplace for a man who enjoyed bringing joy to others, be it with a witticism a poem or a song. If you never heard the words “It’s our family reunion, it’s organized confusion, our family reunion is today. You’ll meet in-laws and out-laws, screwballs and southpaws at our family reunion come what may” sung on the radio, it is not due to any lack of trying on his part. His parents were Frank Phillip Andrews Jr. and Jeanne Jennings Andrews. As a teenager he lived with his older sister Rae in Sitka, Alaska. He seized on the idea that he was an agnostic and, when his sister started studying with Jehovah’s Witnesses he decided to start studying the Bible to “prove her wrong.”  Guess who was proven wrong! On August 26, 1961, he was baptized as one of Jehovah’s Witnesses in Anchorage, Alaska. He then began his lifelong work as a minister of the Good News of God’s Kingdom, serving as a “regular pioneer” in Portland, Ore., and Warren, Ark., before accepting an assignment as a “special pioneer” in Ashburn, Ga. It was at an assembly of Jehovah’s Witnesses in Phenix City, Ala., that he met the love of his life, the former Rachel Jones. They were married Sept. 16, 1967, in Alexander City, Ala. Bill would devote the next 51 years to writing the perfect song for his perfect wife. He also began supporting his family, first through janitorial work then with his window cleaning businesses, which eventually brought the family to Columbus, Ga. It was this job that led to a broken hip that brought him great pain in his last years and eventually took his life on Sept. 11, 2018. His first son, Michael, was born in 1973, followed by Philip in 1980 and a daughter, Alona, in 1985. Bill relished the privilege of giving talks at the Kingdom Hall and teaching others the Bible, but he also never stopped learning. He returned to school, graduating Summa Cum Laude from Columbus State University in 2007. He served as a staff writer and humor columnist for the Saber college newspaper. But that was not surprising. Bill loved to find an audience, whether for an oft-told story, a joke told with flourish, or a column poking fun the ridiculousness of life in this system of things.

The Andrews family is being assisted by Georgia Cremation, 7500 Veterans Parkway, Suite A, Columbus, Georgia 31909, 706-577-0055, www.georgiacremation.com. The family invites you to leave a condolence or share a fond memory below.