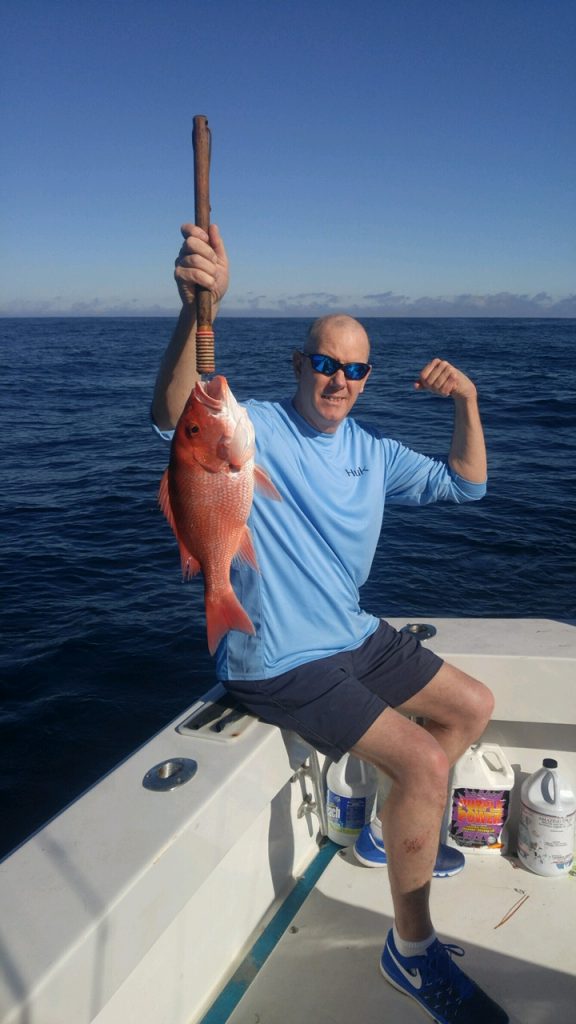 William Lowery Wilson, known to most as “Billy,” was born December 11, 1958 in Montgomery, Alabama. He was one of five children of the late Jane Smith Wilson and Sam Bartley Wilson, Jr. Billy grew up in Montgomery and spent time in his youth playing sports. He was very athletic and excelled in Basketball. He is a devoted fan of the University of Alabama athletics, especially the football program.

After high school, Billy joined the United States Air Force and Air Force Reserve serving with honor and pride for seventeen years. During this time, Billy moved to the Destin area of Florida where he was stationed. After his military career, Billy continued to make Florida his home and took up a second career as a delivery driver for the Coca-Cola Company. In Billy’s spare time, he enjoyed many hobbies such as watching sporting events and cheering on the Crimson Tide to spending time outdoors either in the woods hunting or on a local body of water fishing.

William L. “Billy” Wilson, 60, of Columbus, Georgia and formerly of Destin, Florida passed away on Monday, March 4, 2019 at his home. He is preceded in death by his parents.

In lieu of flowers, donations may be given to the American Cancer Society.

The Wilson Family is being assisted by Georgia Cremation, 7500 Veterans Parkway, Suite A, Columbus, Georgia 31909, 706-577-0055. The family invites you to leave a condolence or share a fond memory of Mr. Billy below.