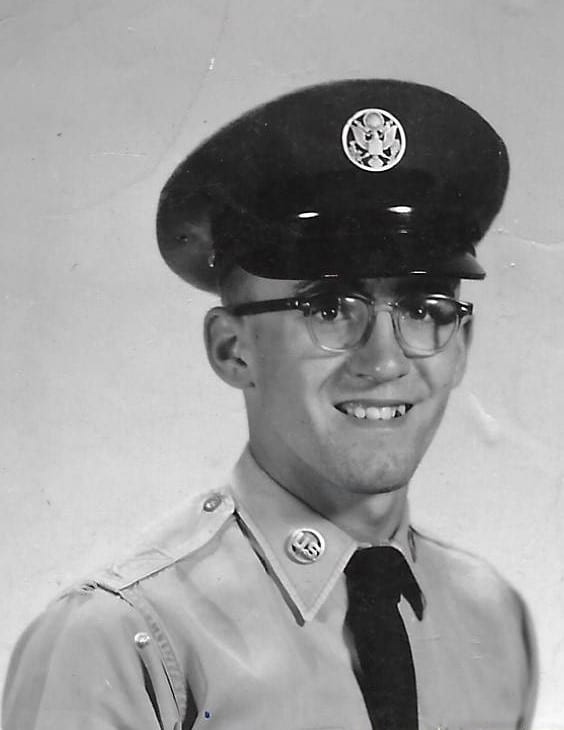 William was born on November 9, 1938 in Niagara Falls, Ny., to the late William and Ruth (Heunemiller) Hardy.

Mr. Hardy was a devoted husband and loving father, grandfather and great grandfather. He recently celebrated his 60th wedding anniversary with the love of his life, Marsha. He served five years in the United States Air Force and from there he went to work for the town of Tonawanda, Ny., before moving to Georgia in 1978. He loved to fish, work on old cars, tinker with computers, and play computer games. William was a home improvement guru and had a passion for his Krispy Kreme donuts. Mr. Hardy’s family was the most important thing to him, as was Big Ben, his St. Bernard.

In lieu of flowers, donations may be made in Mr. Hardy’s honor to the National Cancer Society or any NO KILL pet shelters.

The Hardy family is being assisted by Georgia Cremation, 1086 Hwy. 54 West, Fayetteville, Ga., www.georgiacremation.com.  The family invites you to leave condolences or to share fond memories below.