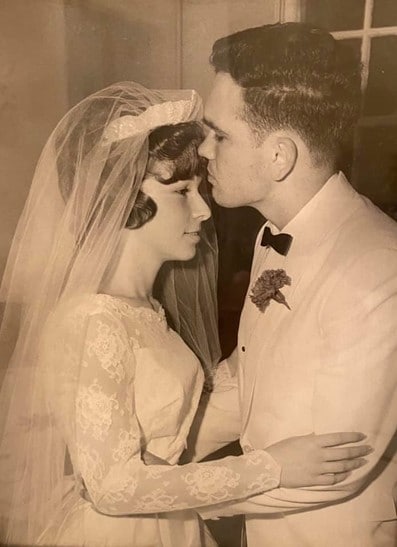 Born May 4, 1944, Bo was a natural athlete and received many awards in football and baseball.  He was voted the “Best Catcher” in Atlanta in 1962 and was subsequently drafted by the Detroit Tigers.  He chose a different path after meeting the love of his life.  He continued working in warehousing until he became a lineman with Georgia Power Company.  Pops, as he later became, retired from Georgia Power after a 37-year career as a lineman.  His influence throughout Georgia Power and the community will be felt for generations.

A tireless servant, Pops never missed an opportunity to make those around him feel the warmth of his love and nurturing.  Pops was a bright and shining light that will continue to be a guide to all those fortunate enough to meet him.  Pops lived a life filled with hard work and servitude, but mostly love and a constant smile. 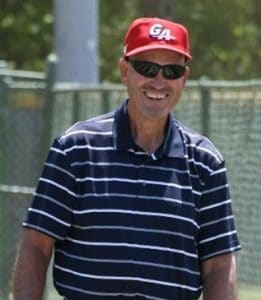 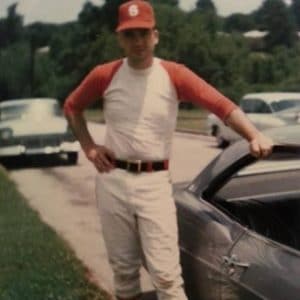 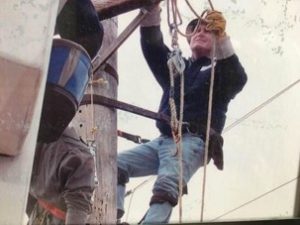 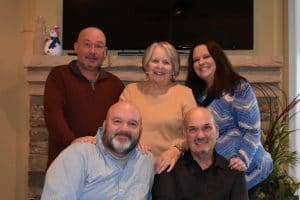