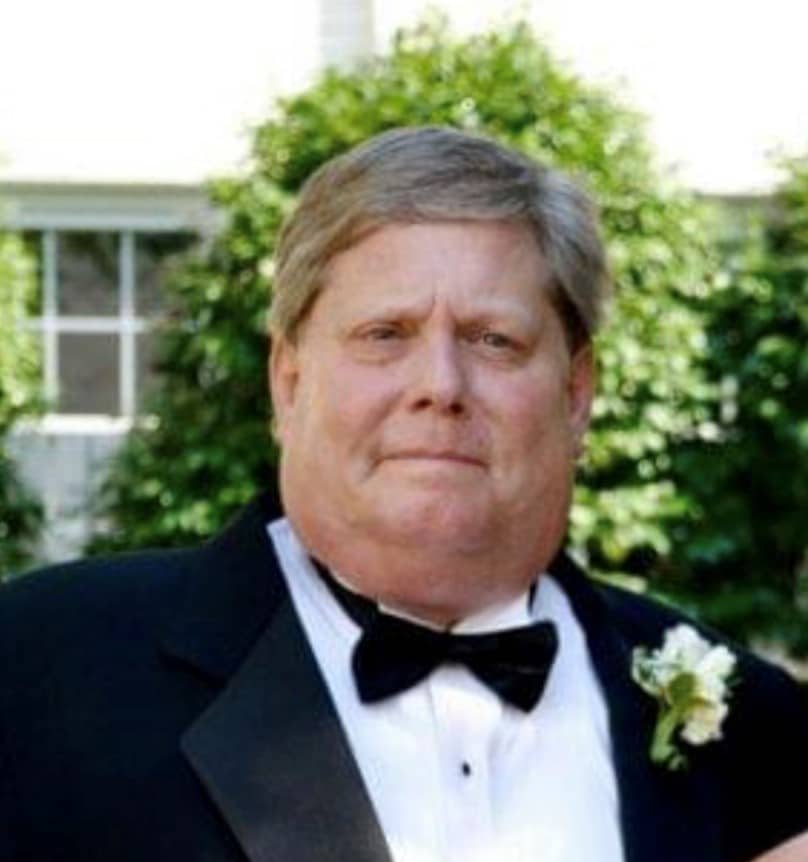 Zack Augustus Cullens III, known as “Rusty” to his family and friends, passed away on January 29, 2022, at the age of 66, after a valiant fight with many health issues.

Rusty was a 1973 graduate of North Springs High School where he played on the football team. He was the starting center on the undefeated Spartan team of 1972. He attended Young Harris College and was a proud member of Kappa Tau Omega fraternity. Rusty loved cars and made his career in the automotive industry, specializing in Mercedes Benz. Rusty was a kind, generous and loving husband, father, grandfather, and friend.

He was preceded in death by his parents, Zack and Doris Cullens and sister, Eleanor Cullens.

No service is planned at this time due to Covid, etc. His wishes would be to just love and hug your families.