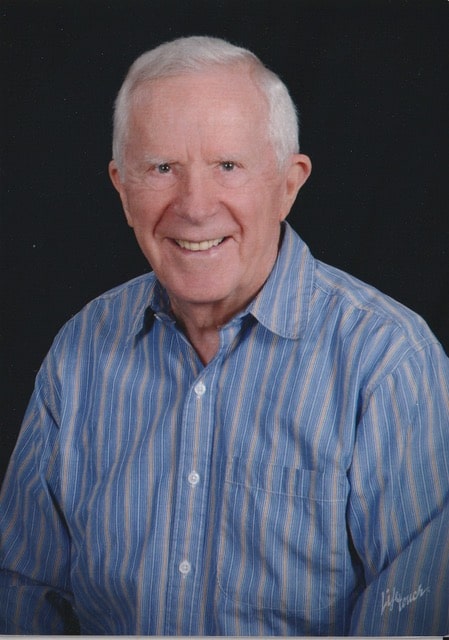 Charles was born on June 4, 1927, in Providence, RI., to the late Benjamin Albert and Dorothy Louise (Borders) Higginson. He graduated in January 1945 from Central High School in Providence. Charles joined the US Naval Reserve and was honorably discharged in 1946. He went on to earn his Bachelor of Science in Engineering at the University of Rhode Island in 1951. After graduation, he was employed by Western Electric (Lucent Technologies) until he retired in 1988.

Charles married the love of his life, Evelyn Martha Lawrence on April 18, 1953. He was a loving husband, father, and grandfather who enjoyed sailing, fishing, gardening, and cooking in his retirement years. He was a devout Christian and a generous man.

Graveside service will be private. He will be laid to rest in Hampton Falls, NH.

The Higginson family is being assisted by Georgia Cremation, 1086 Hwy 54 West, Fayetteville. Messages of condolence may be left at www.GeorgiaCremation.com.