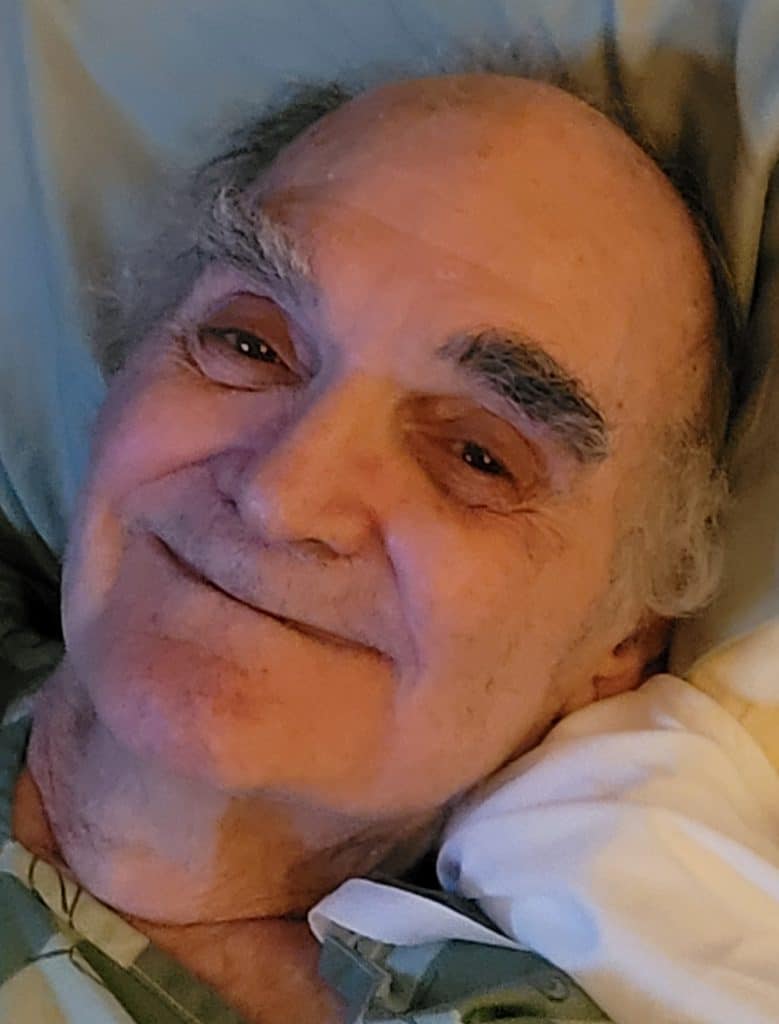 Clifton was born on February 11th, 1938, in Ft. Myers, Florida. He grew up in Tampa, Florida, alongside his younger brother Wilbur. Clifton graduated from Hillsboro High School in 1955. After high school he enlisted in the U.S. Navy and served as a Radioman 3rd Class from 1955-1959 stationed on the U.S.S. Fremont. After his time in the Navy, Clifton went on to attend and graduate from Georgia State University. In 1975 he met the love of his life, Brenda, and after a whirlwind romance they were married bringing together a blended and very happy and loving family. The couple were married for 47 years.

Clifton worked in the computer industry for Sears, then First Atlanta Bank, eventually retiring as Executive Vice President for the Wells Fargo Data Center. He dutifully served the Lord as an active member of the New Day Church of the Nazarene in Riverdale where he also served as a Member of the Board. He was very much loved by his church family. Clifton loved God and his family. He was a good man and always tried to do right by people. Clifton loved to watch movies and spent as much time as possible loving his sweet wife.

The Ritch family is being assisted by Georgia Cremation, 1086 Hwy 54 W, Fayetteville. Messages of condolence may be left at www.GeorgiaCremation.com.